As countries come out of COVID-19, the Dominican Republic appears well suited to deal with a post-pandemic environment and revitalize its economy. 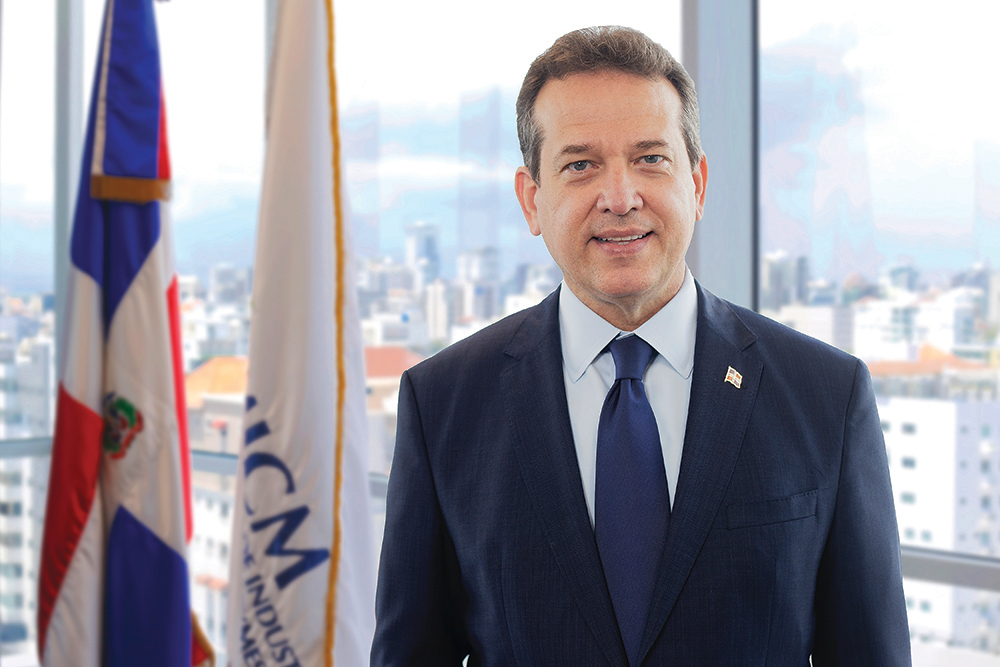 As countries come out of COVID-19, the Dominican Republic appears well suited to deal with a post-pandemic environment and revitalize its economy.

Crucial to any return to normalcy is the vaccination rate, and, as President Abinader indicated, the Dominican Republic is well on its way to meeting its goal of having its population vaccinated by year’s end.

Abinader’s business and investment friendly polices, the country’s knowledgeable workforce and predictions of a return to a thriving tourism sector have already borne fruit.

The Dominican Republic can lay claim to an attractive geographic location, a solid and robust legal framework, and tax incentives aimed at promoting the development of various strategic sectors. It also has excellent maritime connectivity and appropriate infrastructure for the development of logistics and industrial platforms that will allow it to continue increasing its trade flows with the rest of the world. All this makes the Dominican Republic one the most dynamic economies in the region, with constant robust growth and a resilient financial system. The International Monetary Fund’s forecast of 5.5% economic growth in the Dominican Republic stands in stark contrast to the projected 1.8 percent overall growth of Latin American and Caribbean nations.

The Ministry of Industry, Trade and SMEs is focused on implementing public policy actions that will continue positioning the Dominican Republic as a world-class logistics and industrial hub in the region, with a clear strategy based on promoting efficiency, enhancing technology, processes automation and continually updating its appeal as an investment destination.

The Dominican economy is being reactivated, thanks to the confidence the current administration has proactively offered to all productive sectors. This sends a clear signal to both local and foreign investors that the country has what it takes to attract and retain successful investments as diverse as medical devices, jewelry, cigar manufacturing, textiles, and electric devices.

President Abinader’s main commitment is to industrialization. On Oct. 28, two months into his administration, he enacted Decree 588-20 listing industrialization as a national priority. That action sent a clear signal his administration understands that increasing the competitiveness and productivity of the sector will generate a virtuous cycle of growth and opportunity for free zones, local industry, and small and medium sized enterprises, all while generating quality jobs for Dominicans. Since August 2020, when Abinader was sworn in, his economic strategy has reaped great rewards. The most notable example comes from the free trade zone sector, which has boasted record export numbers and cemented itself as an important engine of the Dominican economy. The latest figures prove the economy continues to fire on all cylinders, reaching historical growth figures of 32.4% in March of this year.

The tourism and services industries weren’t always the largest economic contributors in the Dominican Republic. Manufacturing led the way until the 1990s, when tourism and the service field started to take over. The shift was a bi g boost to the nation as it became the fourth most popular tourist destination among Latin America’s 20 nations in 2018. This led to a 39 percent increase in total employment in only six years, according to the Organisation for Economic Cooperation and Development.

The Dominican Republic’s strengths in terms of infrastructure and air, logistics and maritime connectivity, a robust legal framework, and excellent business climate, and tax incentives in free trade zones, tourism, film production, and renewable energies make it readily available to foreign and domestic investors, guaranteeing legal certainty of their investments.