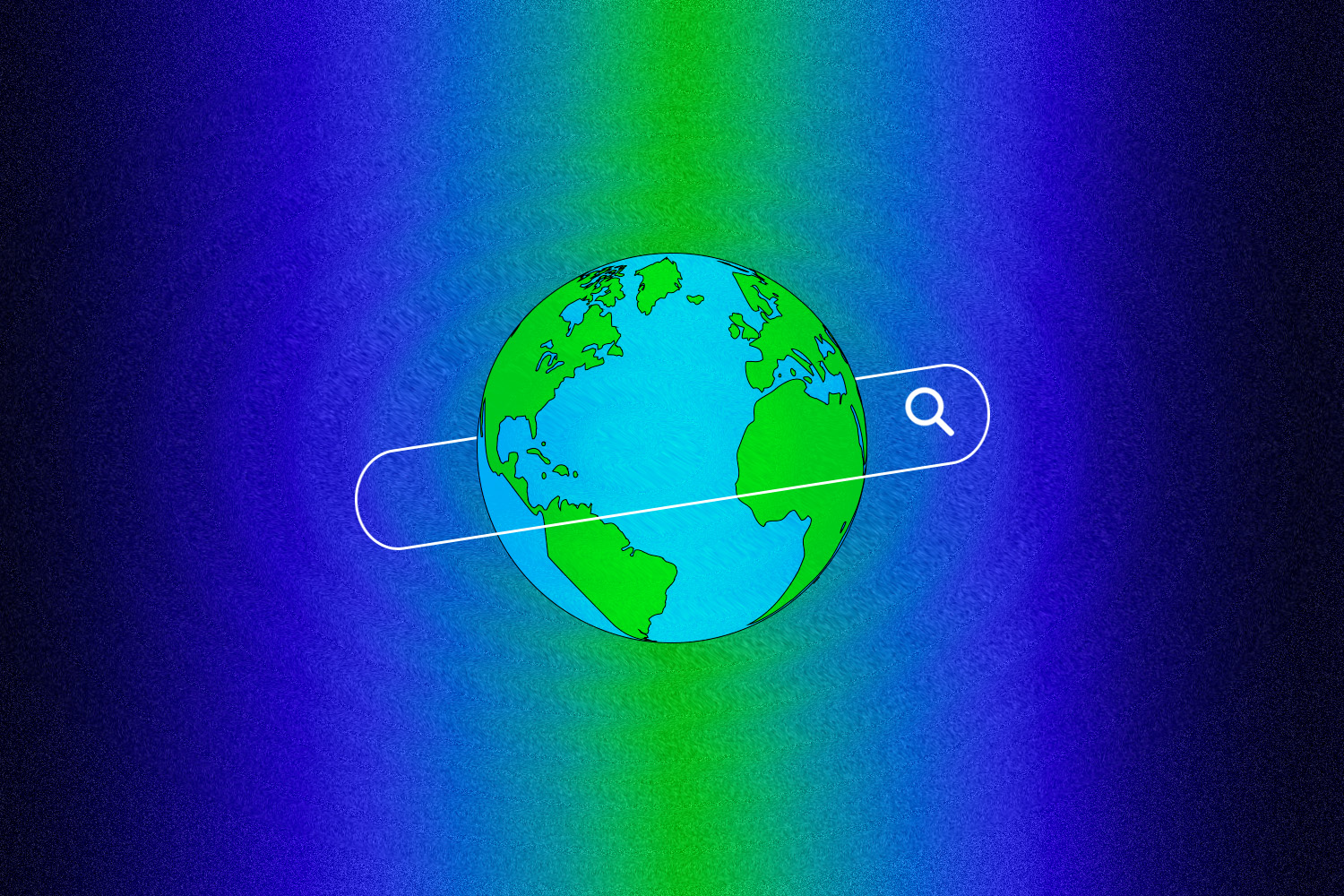 In 1996, Grateful Dead lyricist (and internet philosopher) John Perry Barlow penned his Declaration of the Independence of Cyberspace, characterizing the internet as a utopia where “all may enter without privilege or prejudice accorded by race, economic power, military force, or station of birth.”

Addressing governments, he wrote: “You have no sovereignty where we gather …. legal concepts of property, expression, identity, movement, and context do not apply.”

Two and a half decades later, the internet has certainly powered progress, grown new markets, fueled job growth, raised global living standards, and lifted the horizons of billions around the world.

Yet Barlow’s vision of technology transcending government oversight proved deeply unsuited for the realities of an internet used by so many in their daily lives.

The internet’s broad integration into economic, political, and cultural life has generated many positives, but it has also given rise to new forms of online abuse and harm. There is now an appropriate effort by many governments and companies to grapple with those risks.

Troublingly, there is also a growing number of countries calling for governments to simply wall off the internet — a form of Digital Sovereignty that in practice may create Digital Fragmentation as countries move to pass measures that limit access to information, block cross-border services, and localize operations.

The most prominent, recent example of the latter trend comes from Russia, whose steady push to splinter its internet ecosystem from the rest of the world’s came to a head with the war in Ukraine. But Russia is far from an isolated case, and threats to a unified internet are now coming not just from authoritarian states but from forces of protectionism pushing tax and trade barriers, local content rules, and regulations that disfavor foreign companies. In different ways, these efforts erode our shared digital ecosystem, pushing us toward an internet model that’s less open, less safe, and less economically beneficial for all.

According to Freedom House, in 2021, authorities in at least 48 countries adopted new tech regulations on issues like content, data, and competition. Though some of these stemmed from concerns about online abuses and risks, the report shows how frequently these laws ended up limiting free expression, blocking access to information, and handicapping cross-border services and security efforts.

Cyberdefense is a team sport, and global visibility into online threats is one of our greatest tools against cyber bad actors. Splintering the internet hinders the ability of good actors to spot worrisome trends and work across borders to coordinate protection against attacks.

And while some claim that data localization requirements enhance security, in truth, these policies make it harder to disseminate the latest tools and share the most advanced technical architectures. As we see in real-time in the war in Ukraine, defeating concentrated attacks, whether from criminals or from state actors, requires resilience through globally distributed infrastructure.

On a day-to-day level, subdividing the internet between national boundaries also makes it harder to develop and share services and technologies that raise living standards and address some of our greatest global challenges.

Take a company like Australia’s Atlassian, which grew by selling its project management software to anyone with an internet connection and a credit card. Or there’s ROUVY, a Czech cycling start-up that scaled up its use of cloud services during the pandemic to reach customers around the world. It’s hard to imagine these kinds of success stories in a fragmented world of competing barriers to entry.

The Path to Digital Solidarity

Recognizing that Barlow’s dream of a self-governing cyber-realm was unrealistic does not mean the pendulum should swing too far in the other direction toward closed information systems and siloed digital environments.

Rather than Digital Sovereignty, we need a new Digital Solidarity.

Digital Solidarity will require cooperation and collaboration between different governments to establish frameworks and norms that promote innovation, increase competitiveness, and spread the benefits of digitization widely.

As National Security Advisor Jake Sullivan recently noted, the internet has experienced both the “liberalizing wave of innovations of the early internet era” and the “authoritarian counter-revolution of the 2000s when our competitors and adversaries took advantage of our complacency and inherent openness.”

The coming new wave of innovations — in healthcare, food security, clean energy, and more — calls for shared frameworks that address both the opportunities and risks of new technologies. Countries will need to avoid the go-it-alone approach we’ve seen over the last few years and align on principles and rules that preserve the economic, political, and social benefits of the internet.

An agenda of Digital Solidarity would promote robust and resilient technological progress through partnerships and agreements among open, democratic, and rule-bound societies. It would draw on common initiatives — not dissimilar to the early days of the internet — that accelerate widely-shared technological progress and advance collective national interests. It would promote both global competitiveness and multi-national competition among technology providers.

To return to John Perry Barlow, what we need today is less a declaration of the independence of cyberspace, and more a Declaration of the Interdependence of Cyberspace — one that acknowledges that our fates are linked and that the value of a global communication platform derives from alignment between countries.

The good news is that we’re seeing progress.

The US and EU are working to bridge their differences around data to enable transatlantic data flows under the US-EU Data Privacy Framework. Sixty-two countries have now signed the Declaration for the Future of the Internet, laying out a vision for a positive shared technology future. The OECD reached agreement on digital tax policies, and is developing standards on government access to data. And governments are looking to promote openness, non-discrimination, and trust around the digital economy through new digtal-age trade structures like the Indo-Pacific Economic Framework.

These developments are reason for optimism that we can avoid a fragmented approach to digital governance, and instead uphold the promise of the internet for everyone.

Defending Democracy in the Digital Age 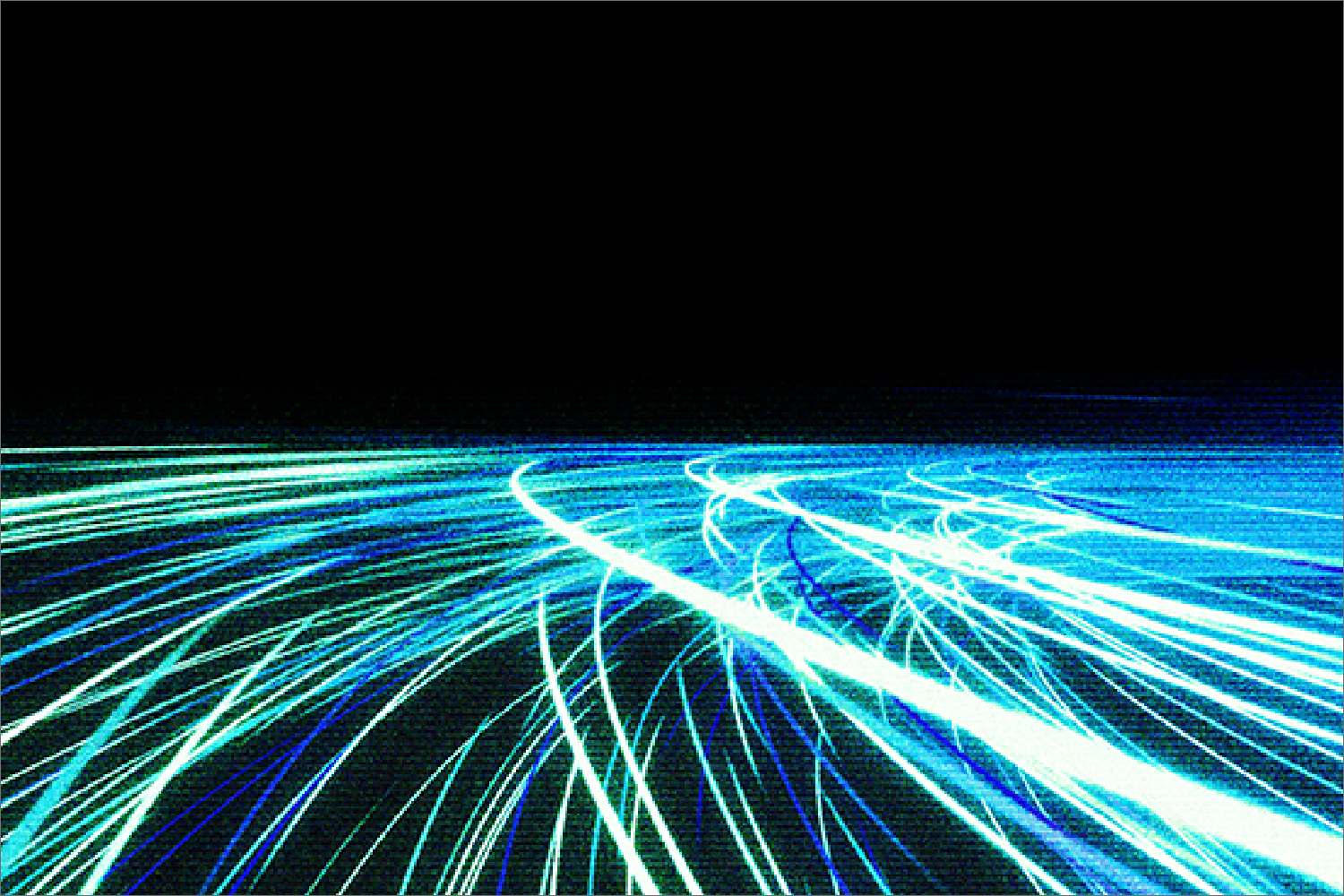