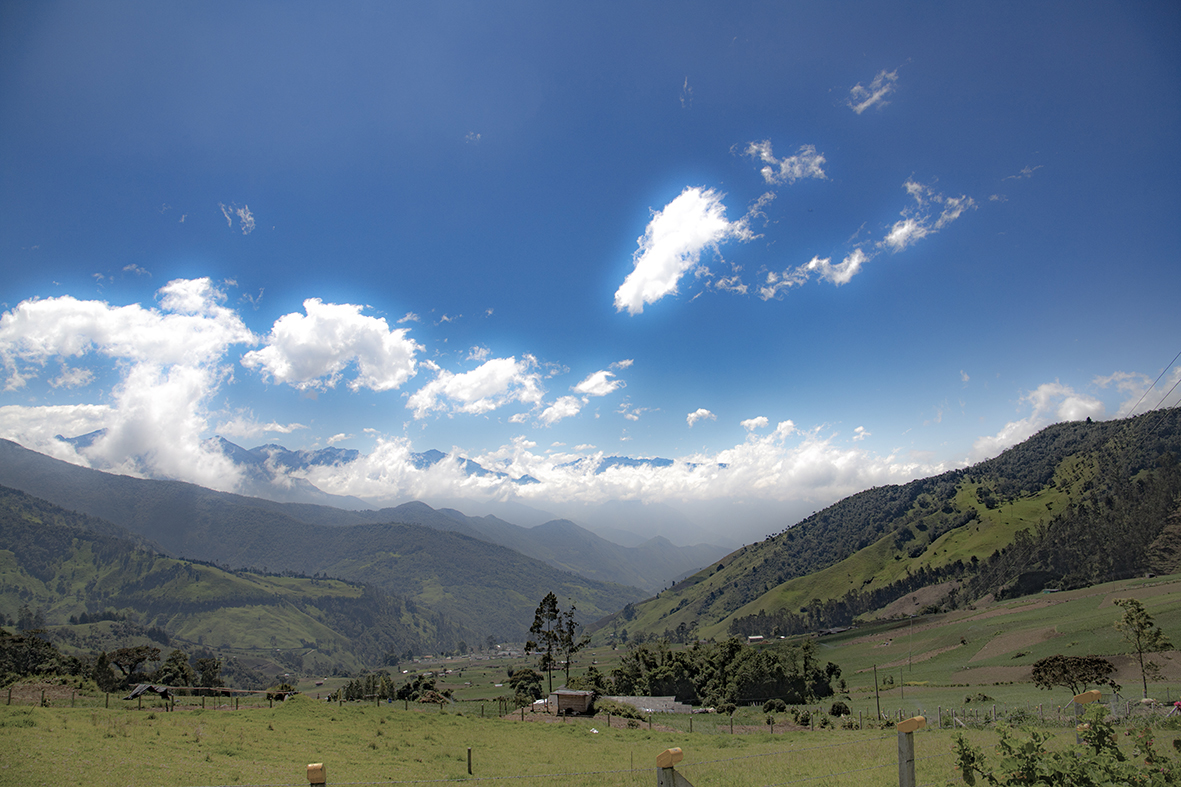 The mechanics of drilling a well are straightforward. Knowing where, how and whether to drill that well amid extreme conditions wrought by climate change poses a whole new challenge.

Chemonics is pioneering data-driven decision-making, in concert with its network of 5,800 people in 87 countries, to tackle growing challenges of food and water insecurity, power generation, education, and economic growth in the world’s most vulnerable regions. This data-driven approach allows experts from Chemonics’ global workforce and from its technical practice areas to analyze climate change impact across the spectrum of economic growth and social development sectors, drawing from satellite imagery, historic data and on-the ground conditions. Equipped with the right information, Chemonics’ experts onsite interpret the data to customize solutions that fit community and cultural needs and deliver the most effective, climate-resilient approach.

Transparent data can help earn the trust of decision makers and communities while locally based staff bring understanding of cultural context, Perine said.

“We have the ability to integrate climate resilience into all the work that we do, whether our clients have explicitly asked us to do so or not,” said Perine, who recently served as chief of party for the U.S. Agency for International Development-funded Climate Change Adaptation, Thought Leadership and Assessments (ATLAS) project.

Take the example of the well. It’s no longer enough to find a convenient community location with adequate groundwater and start drilling. Now, as rainy seasons shift, rivers dry up and water tables become unpredictable, constructing a well resilient to climate change requires intricate data analytics that incorporate regional rainfall patterns, community crop needs and other factors to either build the well precisely where it’s needed — or devise a different solution.

Chemonics, founded in 1975, has tested its climate resilience approach across the globe, and works collaboratively among its technical teams and project managers to share data, best practices, and lessons learned.

In the Mara River Basin in sub-Saharan Africa, Chemonics used state-of-the-art climate modeling and an analysis of existing and anticipated agricultural, industrial and municipal water use to create regional water allocation plans.

And in Colombia, Chemonics worked with Afro-Colombian and Indigenous communities to explain how carbon credits from conserving their rainforests can provide revenue for investment in livelihood activities, social services, and governance of ancestral lands critical to their ways of life.

After decades of effort, Sri Lanka’s energy sector is moving toward clean energy instead of investing in imported coal and oil-fueled power plants. The transformation of Sri Lanka’s energy sector to a clean, secure, and market-driven sector is now becoming a reality, but it’s not without challenges. Today, Sri Lanka’s power system faces difficulties that limit the country’s ability to secure the necessary electricity supplies to fuel its rapid economic growth ambitions, while achieving its 80% renewable energy generation target by 2030. Chemonics, working with various power sector stakeholders, including the state-owned utility, is helping Sri Lanka transition its electricity sector to be more secure, reliable, sustainable, and market-driven by mobilizing investment to deploy advanced energy systems, enhance power system flexibility, and increase competitiveness.

“We’re always making that link between the community and how to create the opportunities for them to do what they do in a sustainable way and to be able to preserve the resources that are critical for them,” said Anne Spahr, senior vice president of Chemonics’ Latin America and the Caribbean Division and for the Environmental and Natural Resources Practice.

“We’re always making that link between the community and how to create the opportunities for them to do what they do in a sustainable way and to be able to preserve the resources that are critical for them.”

— Anne Spahr, senior vice president of Chemonics’ Latin America and the Caribbean Division and for the Environmental and Natural Resources Practice

Data-driven, climate-focused development work will likely increase now that the Biden administration has tasked the federal government with combating climate change, recommitted to the Paris Agreement and pledged to double financial support for climate change projects in developing nations.

While it’s possible a future administration could change course, Perine said the “arc of history” on climate change is pointing in only one direction. Americans are more invested in preserving the planet, and corporations publicize reducing waste, limiting greenhouse gas emissions, and establishing an eco-friendly brand, he said.

“I think the trends we’re seeing now are irreversible,” he said. “I’m a pretty pragmatic person, and I really think the horse is out of the barn and it’s not going back.”

Climate Change: Adapting to the “new normal” while mitigating the root causes of climate change

From the Highlands to the Deltas: Why We Need Integrated Water Security Programming