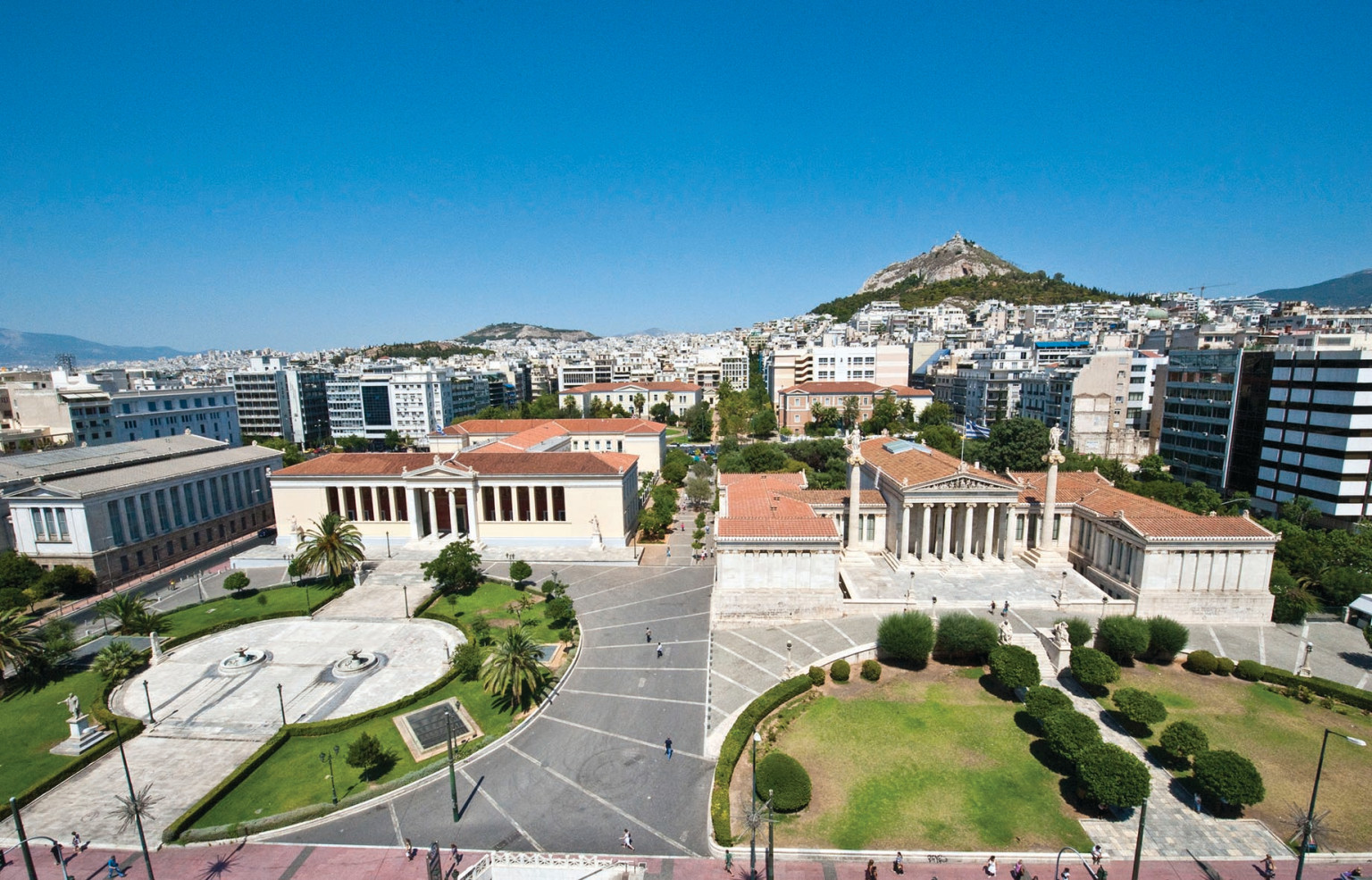 Q: Greece has a wide range of universities, and a reputation for good professors and competent and qualified students. In fact, the quality of its people is a real asset for the country. However, the country suffered from a brain drain when there was an exodus during the crisis. Is this trend reversing now?

Niki Kerameus, Minister of Education and Religious Affairs: Indeed, we suffered tremendously from the crisis and lost around 500,000 highly skilled Greeks who went abroad. However, we are working hard on trying to attract those Greeks who left the country back, by creating special positions for those who return from abroad, and by introducing government incentives in order to coax them back.

Q: The country is working on a new framework for higher education and prioritizing making universities more autonomous. Can you explain these plans?

NK: Greece has traditionally had a very concentrated system in which a lot of powers have lied with the Ministry of Education and the government, which is something we have started to change. We want universities to be in a position to decide autonomously about things like creating foreign programs.

We have also just passed a new law to cut red tape so that the budget available for research can be accessed more easily by universities. In addition, we would like to enhance the possibilities for public-private partnerships and provide tax incentives for donations toward universities.

When corporations act as game changers

With 50 years of presence in Greece together with its partner Coca-Cola HBC and an economic contribution estimated at €2 billion or 1.1% of gross domestic product for 2018, Coca-Cola in Greece is no small player. Its contribution has a strong multiplier effect as, “For every €1 of our value-added, another €11 are generated overall in the Greek economy,” Sissy Iliopoulou, public affairs, communications and sustainability manager explains.

The company is involved in university events, aiming to “bridge the gap between academic education and employment.” As part of its priorities, it also wants to spread good practices including a circular economy, in an open and inclusive manner. “We are going to focus on the circular economy and sustainable living, primarily on waste, as well as on our overall sustainability agenda, emphasizing women and youth empowerment via enhancing their new skills around the circular economy, water conservation, diversity and inclusion. We are very proud of our social platform Zero Waste Future. Our vision is to enrich our social impact in Greece and the total consumer experience,” she adds.