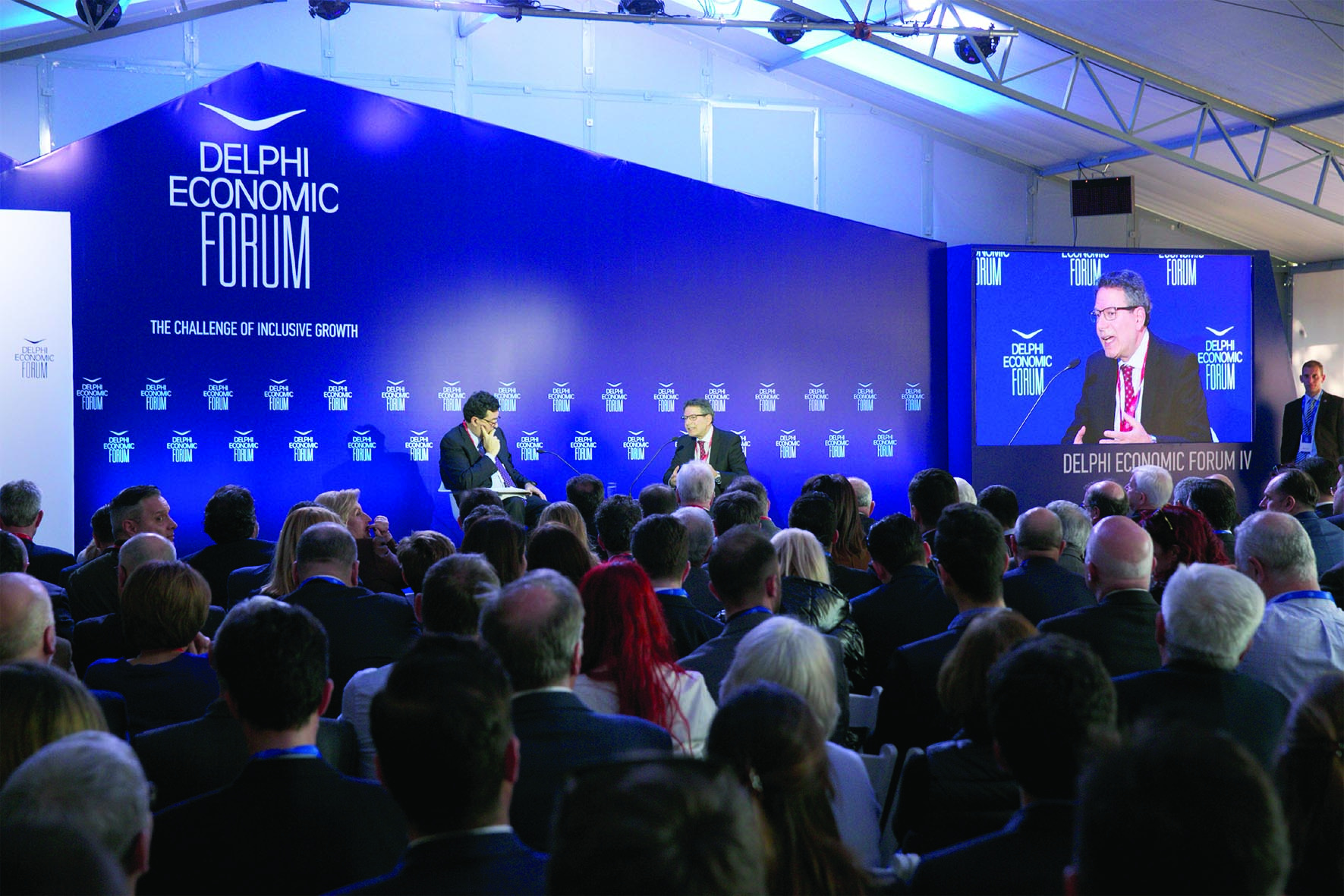 PR: As managing partner of one of Greece’s largest law firms and the market leader for commercial services, how do you view Greece’s macroeconomic position?

PB Greece is back to normalcy and we expect it to remain so. Capital controls have been lifted, while domestic banks and corporations have successfully re-entered the international markets. Large Greek issuers — including the Hellenic Telecommunications Organisation (OTE), Hellenic Petroleum (HELPE) and industrial conglomerate Mytilineos Holdings — have recently raised substantial funding on very attractive terms. This is a clear indication that the markets trust Greece and don’t believe it will relapse into recession.

PR What legal protections are in place for international investors?

PB They benefit from good protection under the Greek constitution, domestic and European laws, and bilateral and multilateral treaties. The efficiency of our judicial system has been a concern but measures are being taken to increase the use of arbitration and make the system more expeditious.

PR Greece’s tax system was known for high tax rates and lower collection rates. How is this changing?

PB This government is taking important steps to reduce taxes. For example, company income tax was reduced from 29% to 24% in January. The collection rate has also improved, reaching 91,03% for legal entities, 68.79% for individuals and 84,01% for VAT in 2018, and the upcoming digitalization of tax returns should bring further improvements.

PR Privatizations, non-performing loans (NPLs) and real estate are three of your areas of expertise. How are these sectors developing?

PB We have a long history of working on groundbreaking privatizations, including OTE, HELPE and Olympic Airlines. We are currently advising clients in relation to the Athens International Airport, DEPA Infrastructure, the Public Gas Corporation offshoot, and other projects. The opportunities presented by Greece’s NPL portfolios are substantial and most of the major international players, many of which we advise, are competing to acquire these. We have also witnessed significant growth in international interest in Greece’s real estate. Bernitsas Law has the framework in place to offer investors an international level of service to support their activities in Greece across all industry sectors.

A forum for a better future

In ancient times, Delphi was home to Greece’s most authoritative oracle, who people from around the world would consult about important challenges facing them at that time. Today, the tradition of traveling to Delphi to consider vital issues continues in the form of the annual meetings of Delphi Economic Forum, a nonprofit, nonpartisan organization that was founded in Greece in 2016.

Every year, the organization assembles more than 3,500 attendees who engage with business, political, academic and other leading experts in an effort to address emerging challenges, influence national and regional agendas, and promote sustainable and socially responsible growth policies for South East Europe and the wider Eastern Mediterranean region.

As an indication of the forum’s importance, delegates for 2020 include Greek President Prokopios Pavlopoulos and Prime Minister Kyriakos Mitsotakis. The caliber of international participants also reflects Greece’s return to the world stage. At the 2019 event, geopolitical expert Robert D. Kaplan noted that Greece had not reached its potential in the 20th century and its governments had been disappointing but he had hope in the new generation. With the right reforms and given its geographical situation, there are no limits to what Greece can do, he said.