The Mirror of Manifest Destiny
Can Lazarus Lead His People to the Promised Land?
Close 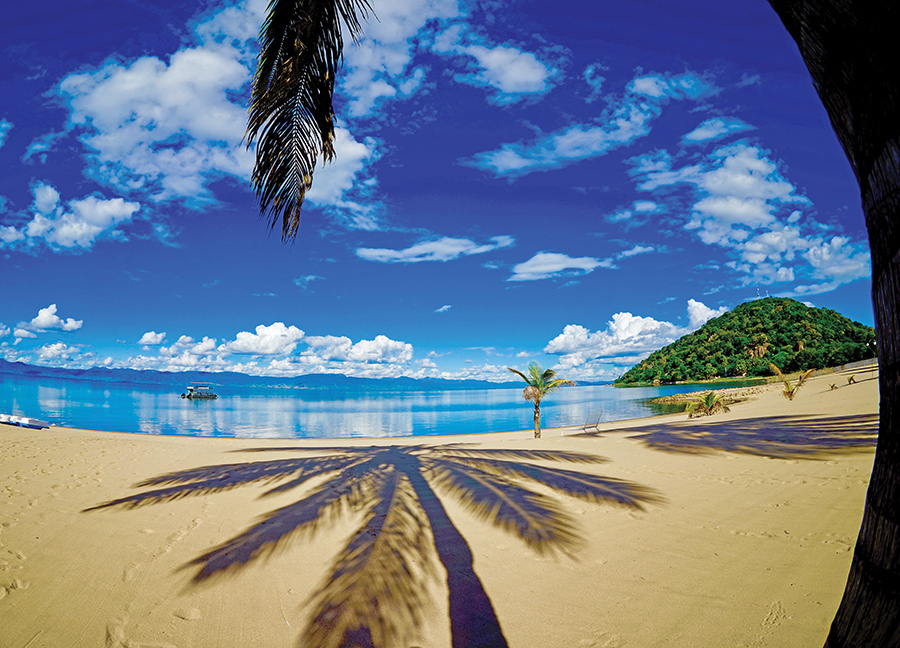 Not only is Malawi one of the world’s youngest and fastest growing countries; it’s one of Africa’s most promising and strategically placed, too. With a population of 18.6 million young people that is expected to double by 2038, Malawi is southern Africa’s next great hope. Not for nothing was it chosen as the Economist’s Country of the Year in 2020; though economically underdeveloped, its commitment to democratic institutions and the rule of law make it one of the continent’s best-kept secrets. But its promise shall remain a secret no longer. Under the leadership of President Lazarus Chakwera, the country is marching full speed toward robust economic development, too. When political scientists and developmental economists speak of the ripest ‘low-hanging fruit,’ they might as well be talking about Malawi. For starters, nearly 80% of its population still works in a rain-dependent agricultural sector. This is why the president is working at breakneck speed to drum up investment to mobilize the country’s incredible water resources — which includes Lake Malawi, the world’s eighth largest — to irrigate and help prepare the country’s world-class maize, tea, sugar, and tobacco crops for export.

Opportunities for investors also abound in energy. With only 10% of Malawians on the grid, this is one of the biggest opportunities to electrify a young and dynamic population on the planet. Not only does Malawi have some of the region’s best hydro and solar resources; with 15% of the world’s freshwater fish species in its 350-mile-long lake — a body of water dotted with white sand tropical beaches — and countless breathtaking national parks, opportunities to invest in the country’s nascent tourism sector also abound. These are not opportunities that President Chakwera is taking lightly. In order to capitalize on his historic presidency — which, politically, already ranks among the century’s most propitious — in January 2021 the government launched Malawi 2063 Vision, a set of policies that aim to transform Malawi into a wealthy and self-reliant industrialized ‘upper middle- income country over the next two generations. The time to board one of the world’s most promising trains is now. 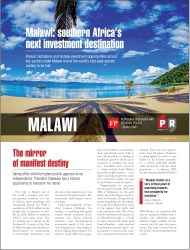