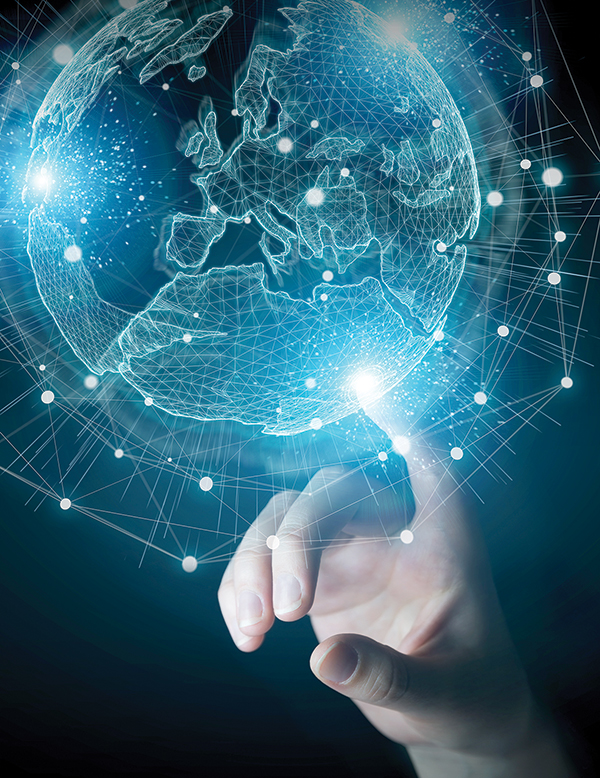 The importance of robust U.S.-Wales trade ties to the latter’s economic health and well-being is illustrated clearly by official data which shows how the export of Welsh goods to its large trade partner totalled $2.6 billion in 2021. Goods making the return journey across the Atlantic last year were at a similar level, reaching $2.5 billion. These impressive statistics underline the significant economic links between the two countries and the massive potential for Welsh business. These openings were boosted in early 2022 when the U.S. lifted restrictions of imports of British lamb to its huge market after more than two decades. In addition, Wales has seen other significant developments in its trade relationship with the U.S., including the lifting of 25% and 10% tariffs on British steel and aluminum, respectively, from this summer. “A number of our traditional industries, such as the steel sector, still have a significant role in the new economy, and that is not just important for the jobs where it has traditionally been relied upon, but actually in advanced manufacturing too,” says Minister Vaughan Gething. With trade bonds tightening, news of plans for one or more Freeports have been welcomed. While exact locations have yet to be determined, the low-cost trade hubs will include a comprehensive package of measures, comprising tax reliefs, customs, business rates retention, planning, regeneration, innovation and trade and investment support. Minister Gething is leading the Welsh Government’s push for the export-oriented trade hubs, with officials expecting fierce competition from multiple regions. Innovative bids with high aspirations from across the whole of Wales and strategic collaborations that maximize the opportunities available to the Welsh economy, will be lodged in the near future, he notes. “Success criteria will include robust conditions around fair work, decarbonization, climate adaptation and maintaining a flourishing natural environment. Freeports deliver sustainable positive economic and social benefits for Wales.” Despite the many challenges created by Brexit, Europe is still Wales’ largest and most important market, but companies and government bodies are committed to seeking out new opportunities in the rest of the world. “U.S. and Japanese investors outside the European framework are still here with us, and we also have growing links with Canada and the Middle East,” Minister Gething adds. “We want to make sure the rest of the world knows we are very much open for business. We have a very good business environment, with a government that wants to work alongside people that want to invest in our future as well.” 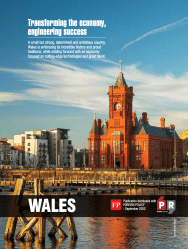