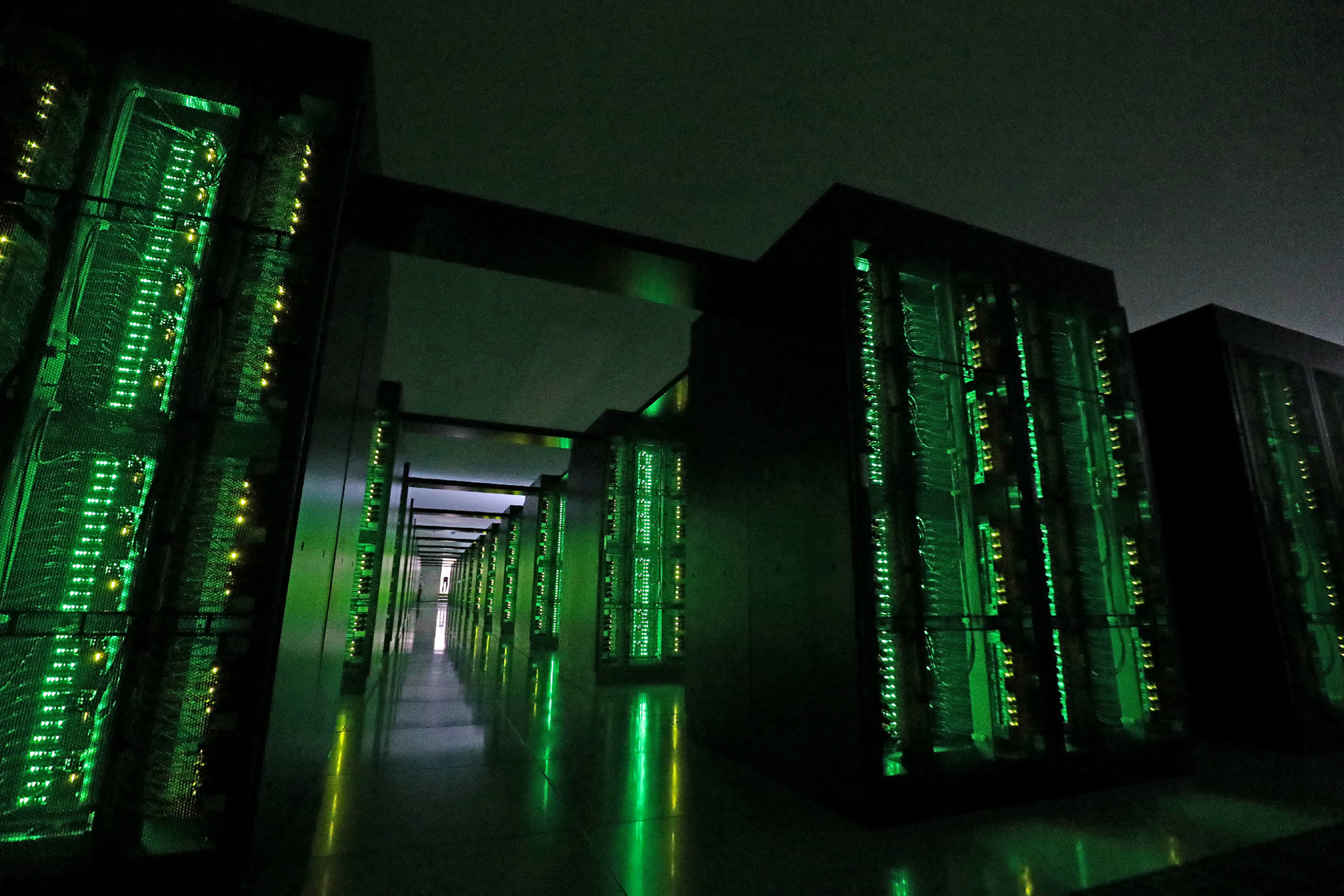 In the global competition to develop the world’s fastest supercomputer, Japan’s Fugaku displaced the IBM Summit for top spot last June. Yet the driving factor behind its development was never to win. Instead, it was created with an application-first philosophy aimed at tackling the world’s biggest challenges.

As COVID-19 raged, the supercomputer, developed jointly by RIKEN and Fujitsu, was deployed earlier than planned so it could be added to the global arsenal against the pandemic. Researchers knew it would be an ideal tool to run real-world simulations about viral transmission.

“We have put out a press release every month or two. It would take a year or more to do the same with the world’s fastest supercomputer of the previous generation,” said Makoto Tsubokura, team leader at the RIKEN Center for Computational Science.

The research has helped turn the invisible visible. By communicating results, people around the world have been able to see how factors like masks, visors, ventilation, airflow, humidity and distance influence the likelihood of contagion.

“What we do in a month or two would have taken a year with the world’s fastest supercomputer of the previous generation.”

Researchers found that risk is determined by four main factors – distance, duration of contact, vocalization (like singing, talking, silent, or exercising) and ventilation. “It is advisable to develop a habit of thinking about the risk of infection in various situations by always assessing the relative contribution of these four factors,” said Tsubokura.

The computer’s simulations have underscored the importance of wearing well-fitted masks, even though they do not eliminate exposure risks completely. They also found that face shields are much less effective, but can be helpful in situations such as eating or drinking.

For other harm reduction strategies, Fugaku’s results say that when dining with a group, there should be empty seats in front of and beside each person at the table. Likewise, for partitions to be effective, they should be above head height. Now, the supercomputer is focused on analyzing different ventilation strategies in music venues.

Moving forward, Fugaku will also be leveraged to work on critical areas like medicine, pharmacology, disaster prediction and prevention, environmental sustainability and energy.